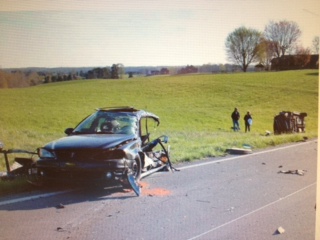 The Ackerson Law Offices (www.kyfirm.com) help victims and their families with the legalities involved in pursuing legal claims against at-fault drivers who cause Kentucky auto accidents.